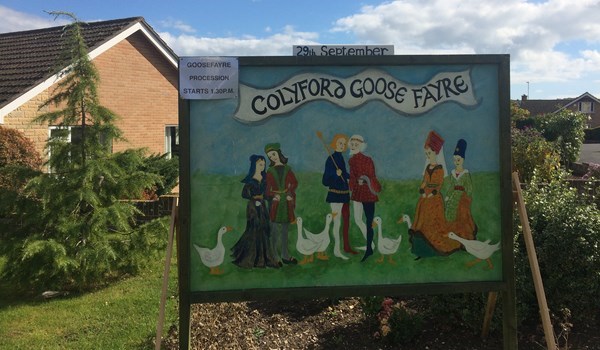 Held annually in September in a large field down Seaton Road adjacent to the Post Office. There is a page on this web site with all the information you will need regarding this event. Colyford Goose Fayre 2021 has been cancelled but news about an alternative event for 2021 will be coming soon. 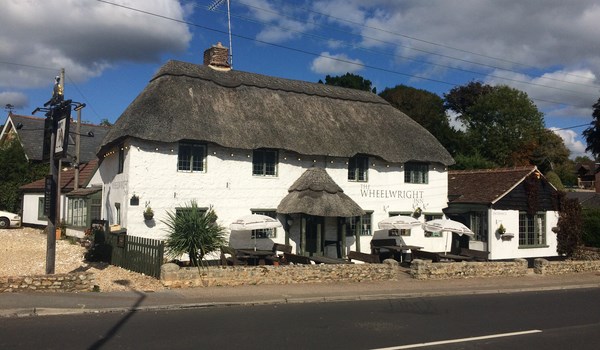 The Wheelwright Pub Colyford. Having been closed for around 15 months the pub re-opened in the summer of 2019. 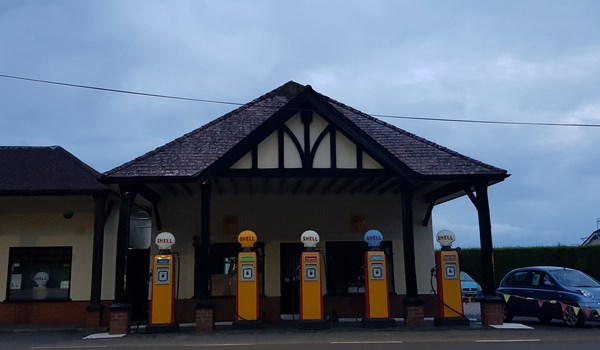 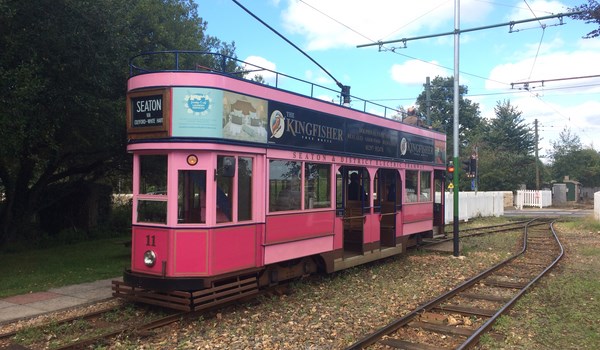 The tramway runs between Seaton to Colyton, with a station by The White Hart in Colyford on the way. Colyford is an excellent place to break your journey for an hour or so. This web site will tell you how. See the tramway page under "Local Info'". 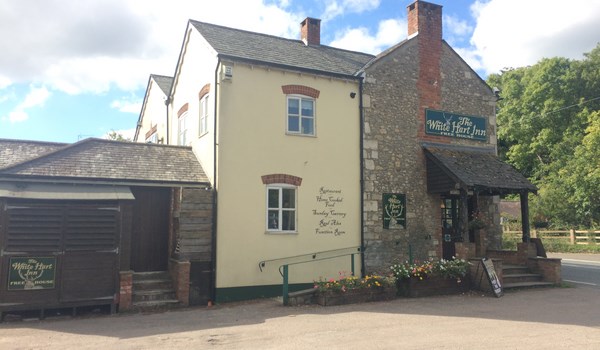 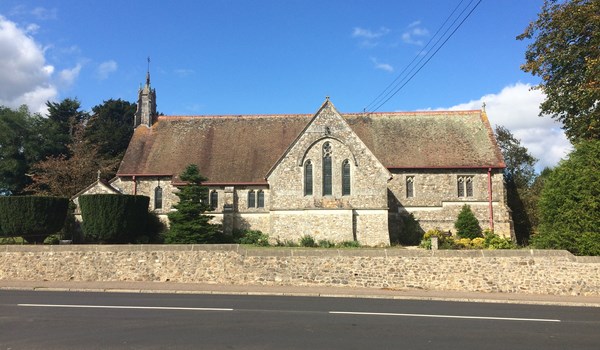 St Michael’s is a small church built in the Arts and Crafts style by R M Fulford in 1889. 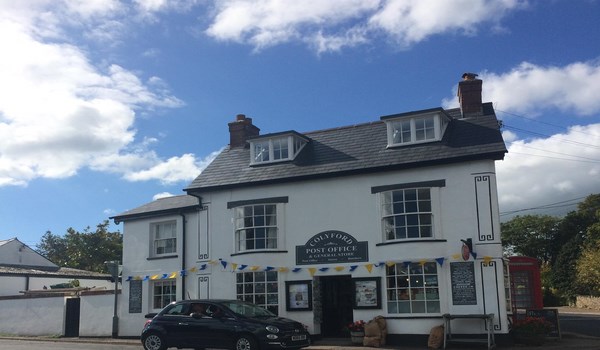 The village shop sells a wide range of convenience products, newspapers and houses a Post Office and Butchers.

We invite you to design and make your medieval scarecrow over the summer and display it ready for judging. Entries will be judged from 1st September. A map showing the location of scarecrow entries will then be made available for you to view at your leisure. We hope to see lots of villagers undertake their own ‘pilgrimage’ walk on Saturday 11th September when there will be a ‘Village Welcome’ event in the Colyford Memorial Hall with refreshments throughout the day.
For full details and to get an entry form please go to this page 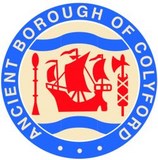 Colyford is a village on the A3052 Lyme Regis to Exeter road, situated mid-way between Lyme Regis and Sidmouth. Seaton, and the coast, are around 1.5 miles to the south whilst the small town of Colyton is around half a mile away inland. Colyford has a population of around 800, while Colyton's is around 2,300.

Colyford was formerly an Ancient Borough of long-standing and still elects a Mayor. Colyford is a linear village, and on the current Ordnance Survey maps it is still possible to make out the original narrow burgage plots running back from the main road.

There is a strong sense of community within the village and the social scene is centered on the Memorial Hall.

Much village effort is put into the annual Michaelmas Goose Fayre, held on Springfields on the south side of the village. Villagers and friends dress in medieval costume, with mummers and medieval music, as they follow the Mayor and his Lady, under a balderchin, as they process along the main road to the fayre ground.

Colyford has a chapel-of-ease, dedicated to St. Michael and All Angels, also a village Post Office, a Butchers, and two Pubs, The Wheelwright and the White Hart. The former petrol station is now a listed building and houses a cycle shop and café.

We have a "new" Facebook group. Please join it here.

Another of the attractions of the village is the Tramway that runs along the discontinued railway branch line from Seaton to Colyton. Very popular with tourists, the Tramway runs a regular service from Spring to Autumn.

It is generally agreed that Colyford is a very friendly and agreeable place to live and visit.

Although unconnected with this site there is also a web site for Colyton here.

Both Colyford and Colyton are in the same parish.
If you are not familiar with the village and coming this way see our visitors guide here